What’s on the show on Tuesday 29th June 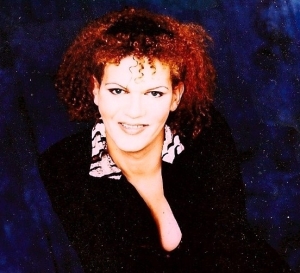 The team interviews Rachel Evans from Sydney campaign group Community Action Against Homophobia about a public call for an inquiry into the black death in custody of transwoman Veronica Baxter.

On March 10, 2009, three days after Mardi Gras,Veronica Baxter was arrested by Redfern police and held on remand at the all-male NSW Silverwater Metropolitan Reception and Remand Centre. Six days later, after a 14-hour break between checking her cell, she was found dead, hanging in her single cell.

Veronica Baxter was an Aboriginal woman from the Cunnamulla country, south-west of Queensland. She dressed, appeared, and had identified as a woman for 15 years and was known by family and friends as a woman. Yet she was placed in an all-male jail…

For more on: Veronica Baxter. 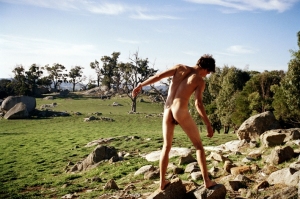 HOLD ONTO YOUR FRIENDS

Hold on to your friends reclaims the rural spaces of the artist’s youth in a series of photographs of young men taken in country Victoria, as well as a multi-screen video installation. Pettifer photographs his friends in poses appropriated from amateur pornographic images in a defiant yet playful reimagining of formerly oppressive regional locations as sites of queer sexual desire.

Check out the facebook event here for more info

Finally Sam discusses the Melbourne literary anthology Visible Ink. Visible Ink is an RMIT publication that is in its 22nd year. They are currently calling for fiction, non fiction, poetry, visual art and whatever else you can think of to be considered for publication in this years edition. Submissions close 31st July 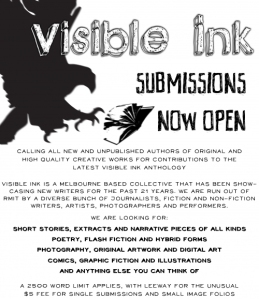